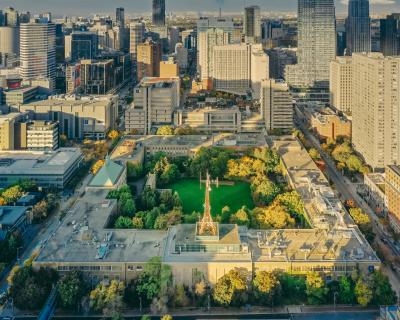 On August 26, the president of Ryerson University announced that the Toronto postsecondary institution will be changing its name.

The university was originally named in honour of Egerton Ryerson, a man widely known as the “father of public education in Ontario.” During his 32 years as chief superintendent of education for Upper Canada, he created Ontario’s first free public school system, standardized the curriculum and textbooks, and opened the first teacher’s college.