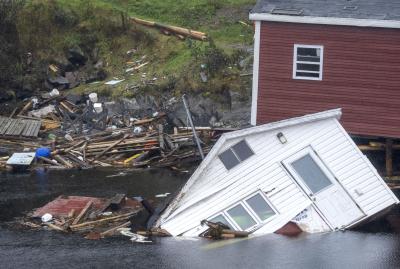 One of the most powerful storms on record has lashed Atlantic Canada, leaving destruction in its wake. Post-tropical cyclone Fiona hit the Maritimes in the early hours of September 24.

Birth of a monster

Meteorologists had been tracking this ugly ogre of a storm since it formed over the central tropical Atlantic on September 15. Fed by moisture sucked up from the warm ocean waters, Fiona began to swirl and grow.